We have just launched our new site and are still double checking everything.
If you don't find what you are looking for, please check back on Wednesday 11/23/16, call toll free at 1-888-900-3554 to leave a message, or
email melanie@smileschangelives.org

Can you believe that 2016 is over? It sure went by fast! It was an exciting year of growth and changes, and we aren’t stopping. There are several exciting changes here at Smiles Change Lives that will go into effect on January 1, 2017.

We are so excited to introduce these changes: 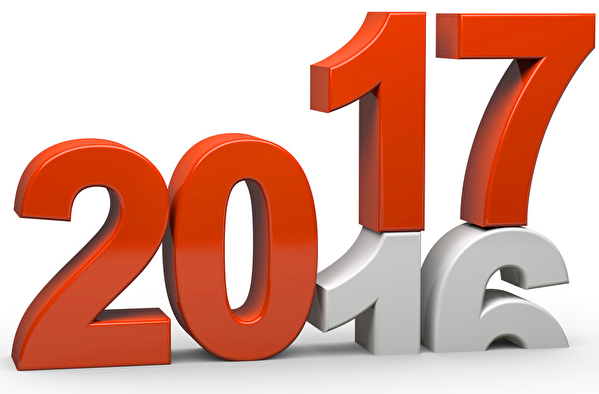