02/05/2018 Congratulations to the Premier Orthodontics staff for their outstanding service to Smiles Change Lives! Within their seven practices in and around the Phoenix AZ area, Drs. Dustin and Tyler Coles and their amazing team have been treating SCL participants since June of 2015. They continue to be a joy for the SCL staff to […] 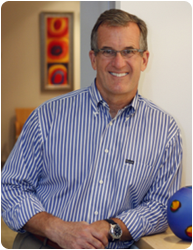 December 18, 2017 Congratulations to Dr. Kelly Toombs of Toombs Orthodontics in Prairie Village and Lenexa KS! This holiday season it is only fitting that we recognize SCL’s founding orthodontic provider and National Board of Director’s member, Dr. Kelly Toombs, as our Orthodontist of the Week. Dr. Toombs has been a true champion for the […] 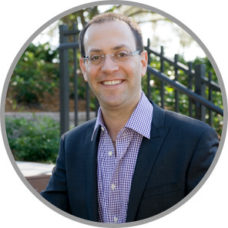 December 11, 2017 Congratulations to Dr. Steven Zombek and his team at Zombek Orthodontics in Weston and Hollywood Florida! “It was not until I started dental school that my grandmother informed me that our last name, Zombek, meant little tooth in Polish. I knew at that point that I had found my calling: not only straightening teeth […]

“Being part of such a large-scale initiative to improve the lives of children is extremely fulfilling.” – Hannah Ragsdale Hannah became aware of SCL via the UMKC Pre-Dental Symposium, which we were invited to attended on October 14th of this year. In Hannah’s short amount of time volunteering she has become a vital member of […] 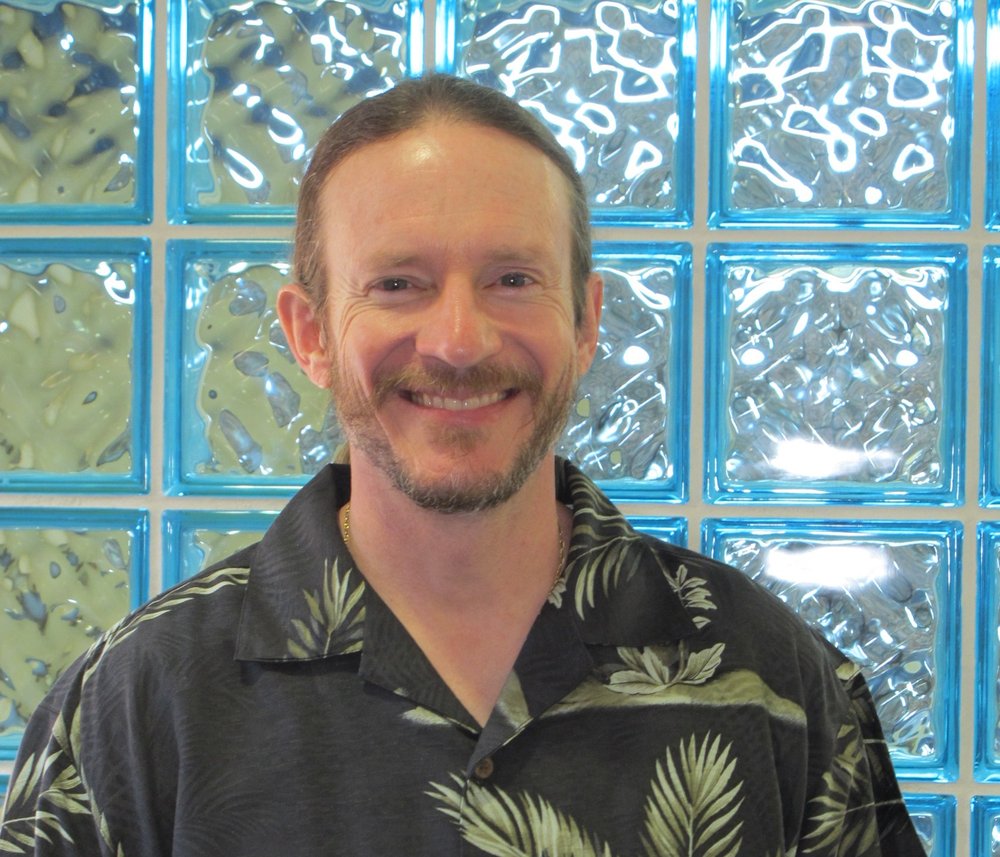